Fish thrive in a healthy habitat which ensures a reliable supply of nutrition and oxygen-rich freshwater. Unfortunately, most fish in Wales have not experienced this luxury in recent years. Research indicates that most lakes and rivers have unhealthy levels of pollutants and waterway fragmentation. The contaminants include pesticides, fertilisers, and eroded soil that finds its way into the natural drainage system.

The culprits are mostly farmers who engage in unsustainable farming methods such as intensive use of chemicals and poor soil management. The other significant sources of pollutants are lawns, properties, and gardens which drain waste into waterways and reservoirs. The pollution kills aquatic insects and their lava, which is an essential source of food for fish. They also reduce oxygen levels in the water, causing fish eggs to die. 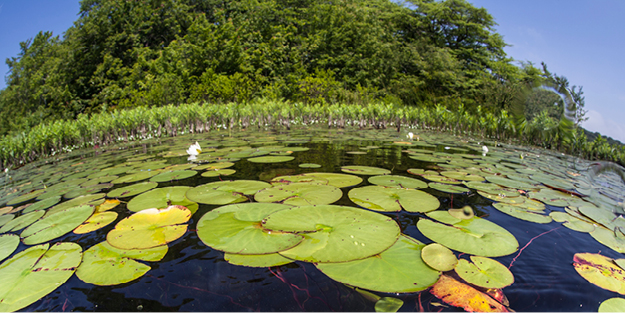 Fish thrive in an environment with natural aquatic plants which act as oxygen producers and refuge from predators. Pollution deprives them of sunlight while allowing algae blooms that choke fish to flourish. There is a need for farmers and landscapers to work with conservationists to restore aquatic plants that promote the growth of fish populations. They need to identify native plants that attract insects and allow fish in the waters to thrive.

Farmers and other property owners need to collaborate with environmental agencies to prevent the pollution of waterways with soil and fertilisers which kill fish eggs and the insect larva that fish eat. Some of the techniques of reducing pollution include creating contoured grass and tree strips along river banks and lakeshores to filter runoff water and prevent erosion.

Another measure that conservation agencies are taking is creating paths for fish to access spawning grounds that have been blocked by dams and weirs. The aim is to overcome obstructions and abstractions that prevent fish from accessing nutrients and swimming freely.